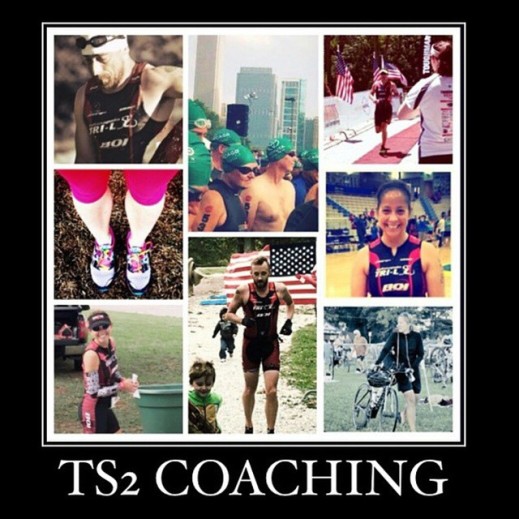 This time last year, I was just starting to run again after a severe high ankle sprain that required  a long amount of downtime. I was down from April-August. No impact. And I still wasn’t convinced I’d ever be able to build back up my endurance to run any sort of distance again. (Side note: this is hilarious coming from the girl who hated, I mean HATED anything longer than a 200m in high school. Never would I thought I’d be running half marathons in my 30’s but I digress.)

I’ve known Nick for quite a while. Over 5 years. I knew him as the brother of our babysitter that I was SO lucky to find when I started working 5 days a week. He approached me and said “You really should consider letting me train you so you don’t hurt yourself going back into running.” Well, okay. Seemed like a good idea for a short-term plan to not injure myself. A year later, I’m still training!

It’s been a year of crazy. A year of family chaos, loss, stress, anxiety, change, and grief. I have used running as a coping mechanism a LOT. I’ve ran when I was sad, angry, frustrated, happy, anxious, nervous, scared, and excited. I’ve ran when it was stupid cold, stupid hot, raining, snowing, sunny, humid. and everything in between. I’ve just RAN. Running has become the new normal. More so than anything, I have ran to keep something in my life consistent.

I consider myself part of the TS2 team and family, even if we don’t all run together, or do the same sports (they also coach triathletes). I love having accountability. It’s much harder for me to move stuff around or not do a workout when I know Nick is watching for it to pop up on Garmin.  I enjoy following my teammates’ successes and know the time, effort and work they have put in to get those results. It’s also great to know there are others doing the same kind of workouts that you are, and it’s encouraging to see how far they have come and think that you are part of a really awesome group of athletes.

It’s been more than coaching. It’s been mentoring, partnership, friendship, and love/hate. Nick pushes me farther than I’d ever think I could. Hundred-mile-plus months. Forty plus mile weeks. Sub 9 min miles. Hill workouts. A 25 min PR. These are all things I have accomplished in the last year with the help and support of TS2, and Nick. Some days it’s super hard to make time to get the workout done. Some days my legs are angry. Some days I want to run FAST, to de-stress and just RUN and not think about heart rate intervals, how far I have to go, how long it’s going to take.  But I know there is a reason behind the plan, and I know the successes I’ve had are because I follow the plan. I put in the work, and I see the results.

It’s all been worth it.

I’m humbled by the fact that six years ago after my son was born, it took me over 40 min to run 2.5 miles. I can run 3 miles now easily under 30 min.  I’m faster than I’ve ever been. And that is because I have ran the plan. Trusted what was given me. Believed in myself and given something that I truly love to do into someone else’s hands to tell me how to execute. I have learned so much about myself and what is really important, and I have learned that when you get to a place where you can give up some control, awesome things can happen.

My One Little Word for 2015 has been Believe.

Believe you can. Believe you will. Believe that you did. Trust yourself. Trust others. Don’t give up. Believe.

I can’t wait to see what the next year holds. Thanks so much, Nick, for believing in me, pushing me, listening to me and being a great coach, mentor, friend, confidant, and cheerleader. I’m so lucky to be a part of TS2 Coaching.

One thought on “A Year of TS2 Coaching.”